I made some funny robot illustrations for an app which will help my husband's team. The robot is called Scrumko and is very emotional, as you can see. :) 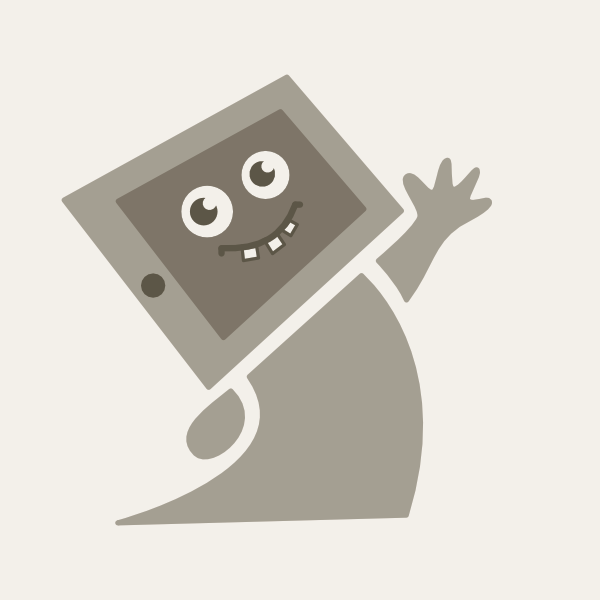 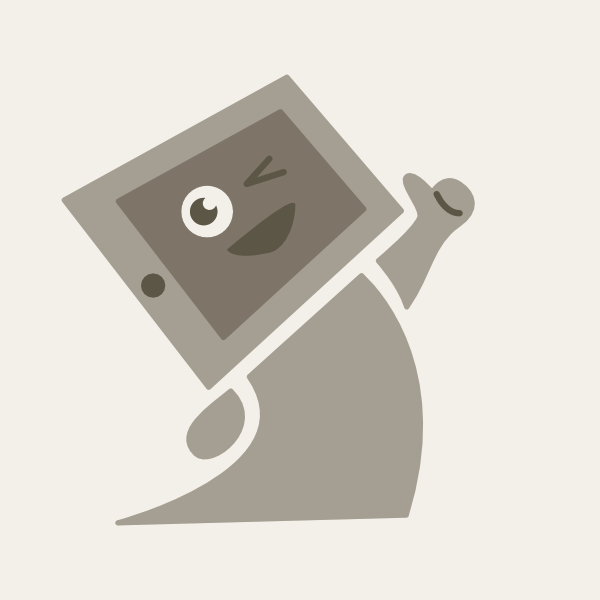 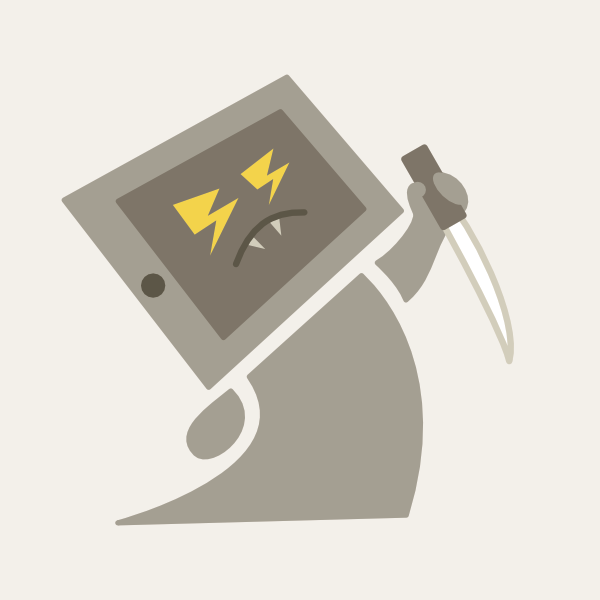 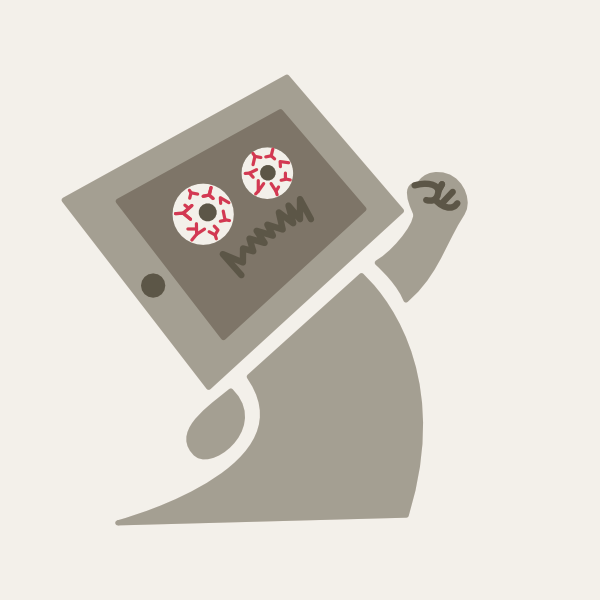 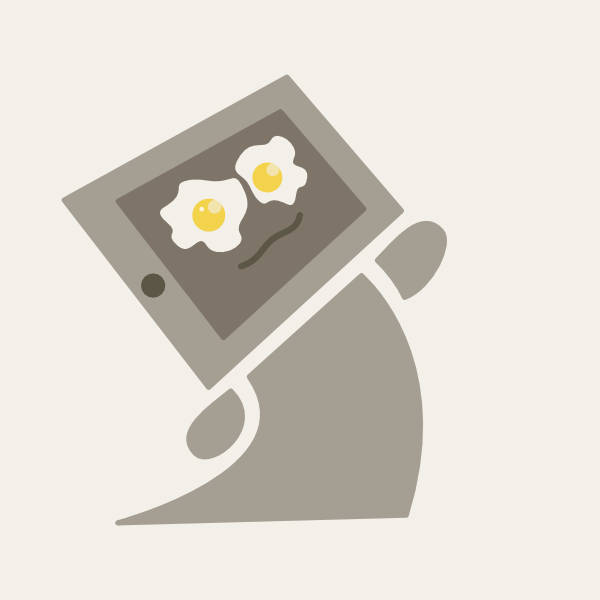 Traditional Kuker masks we made with the kids

My children will go to "Surva" today. It's a traditional Bulgarian holiday where people wear scary masks ("kuker" masks) to frighten evil spirits. My daughters had to make two of them. I drew the image being supervised by the younger one and used it to cut the masks from cardboard. On the second photo you can see my oldest daughter with the mask we made. I cute it from the a cardboard pizza box. Then glued the horns to the face, because otherwise the mask would be too small. We wanted to put wool on the face as in most of the traditional kuker masks but we didn't have any. And, preparing things at the last time, as usual, we could not get wool. I decided to use old winter leggings which had holes on the knees. I cut them and glued them to the face and we had the needed texture. We cut the white fabric from an old white pillowcase and glued them to the horns and teeth. My daughter decided to put the red yarn around the horns. The red felt tip pen all over it was her original idea. “To be really scary, there should be blood all over it” she said. They will be great at frightening evil spirits. :) 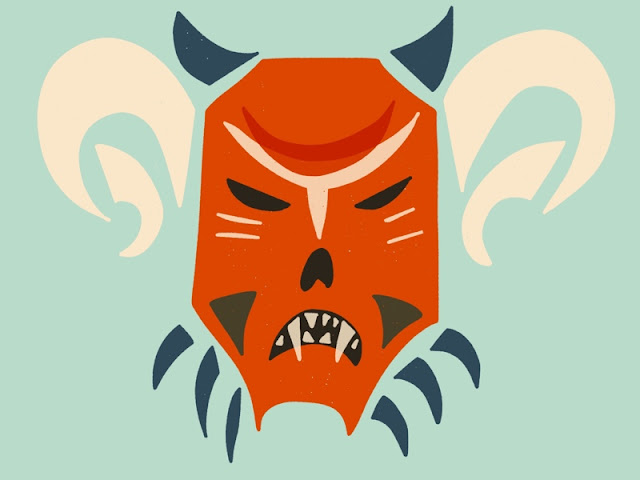 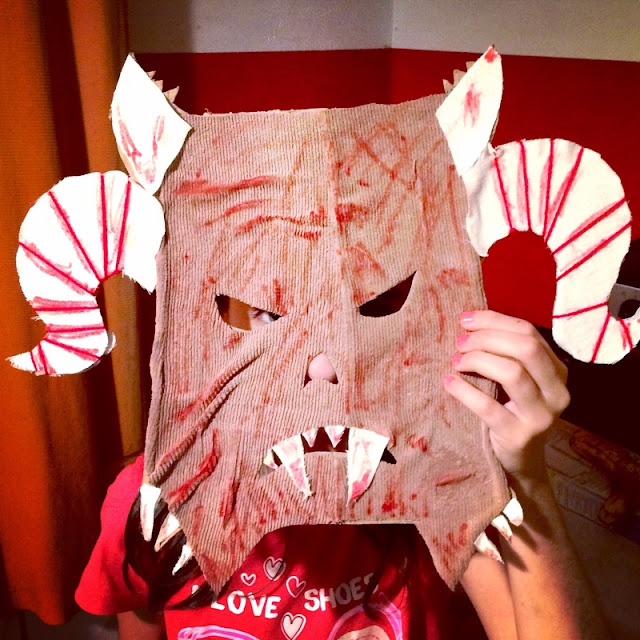 Here's a sketchy psychedelic eye drawn in Paper by Fifty Three. I love the app, it has freed my drawing in some strange way. 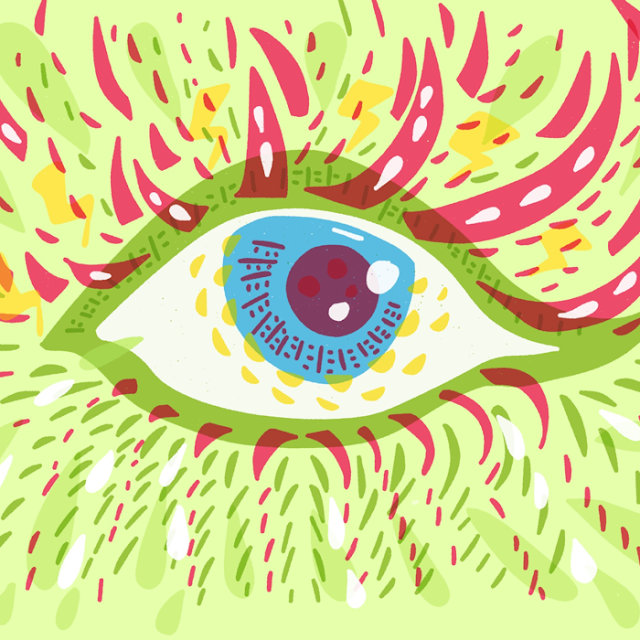 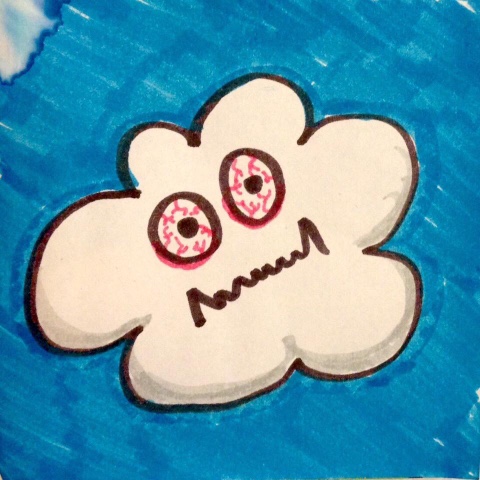 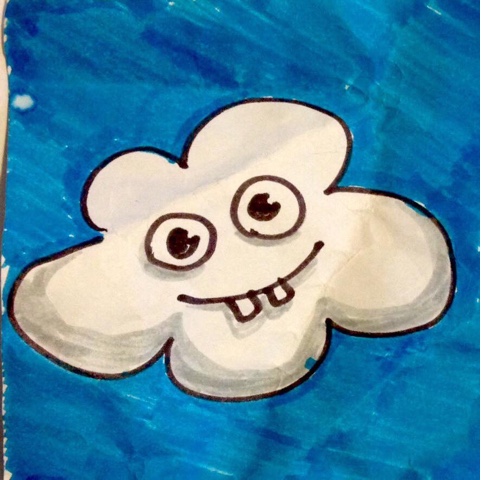 Art prints with my funny broccoli, eggplant and tomato

Just added art prints, cases and more stuff with my strange broccoli and eggplant drawings to my Society6, Redbubble and Pixels.com stores. 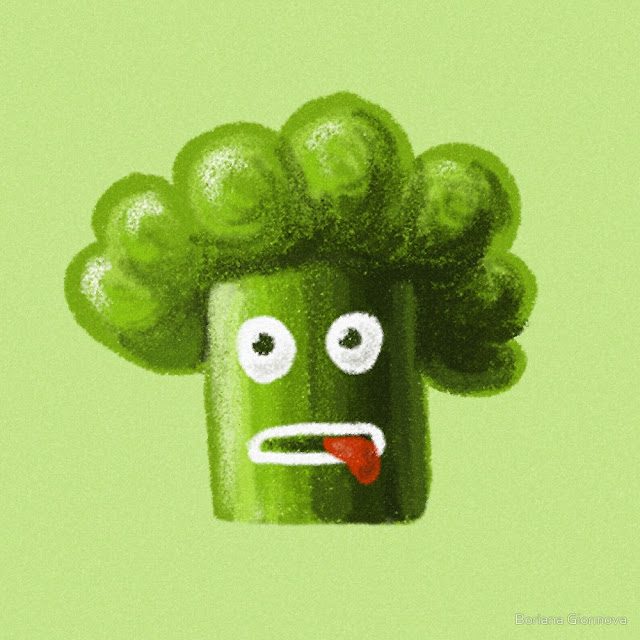 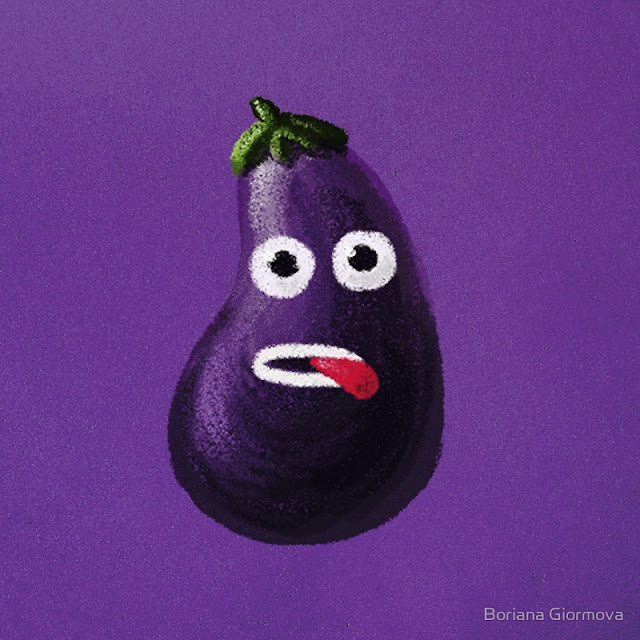 And to not forget the tomato, of course. It has been released much much earlier. I seem not to have a system, just do what I'm in the mood for at the moment. Anyway, here it is: 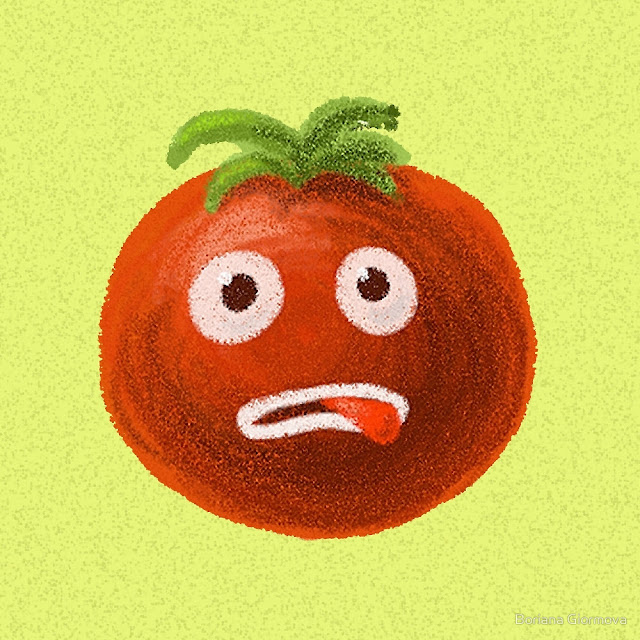 This strange flower is made of tired green eyes with long lashes, reddish purple eyeshadows and red blood vessels visible, over light green background and some swirls around. I made this illustration after my green eyes flower drawing. You can see prints with this strange flower at Redbubble and Society6.


Here are some of the products I created with this flower:

I drew some "almost" spheres. They're more like blobs, actually. :) 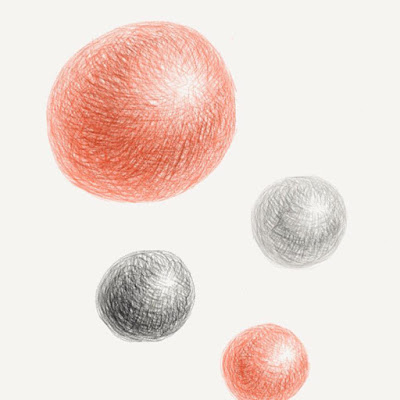 I love to draw cones. And I like to make the shading only in one direction. :) 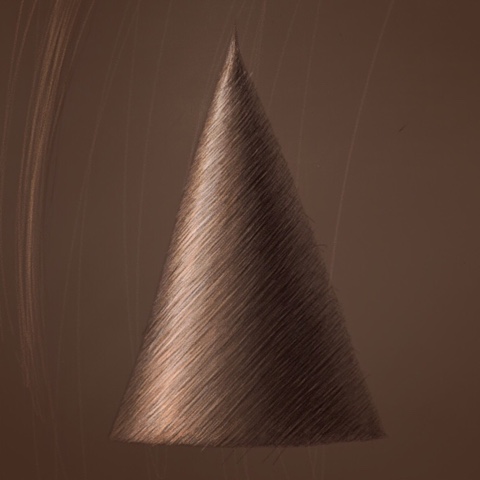 Just a quick sketch of a girl with a butterfly in her purple hair. 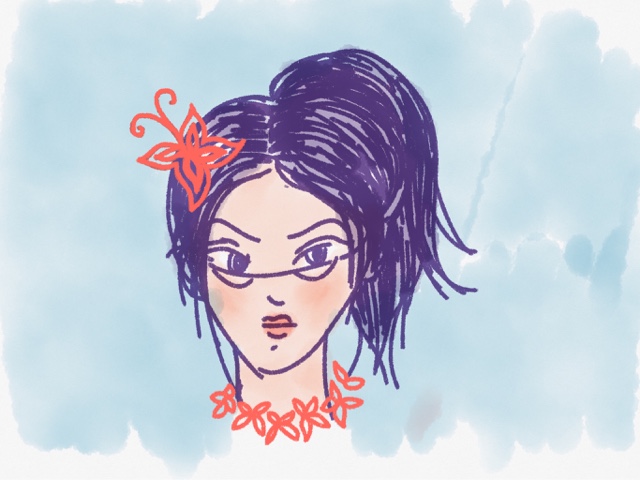 I got a huge chocolate gift

I'm a chocolate fanatic. Yesterday my husband brought me a fantastic gift - a huge chocolate "Grand Ferrero Rocher". I wondered what would actually be inside it. A massive chocolate block? A hollow inside with something else in it? It turned out to be like the movie "Inception". There was a beautiful wrapping. Then plastic box shaped and textured as a hazelnut. Then a shell made of thick layer of yummy milk chocolate with walnuts. It was a shell for a smaller plastic box which contained two normal sized chocolates, and each of them had a hazelnut inside. 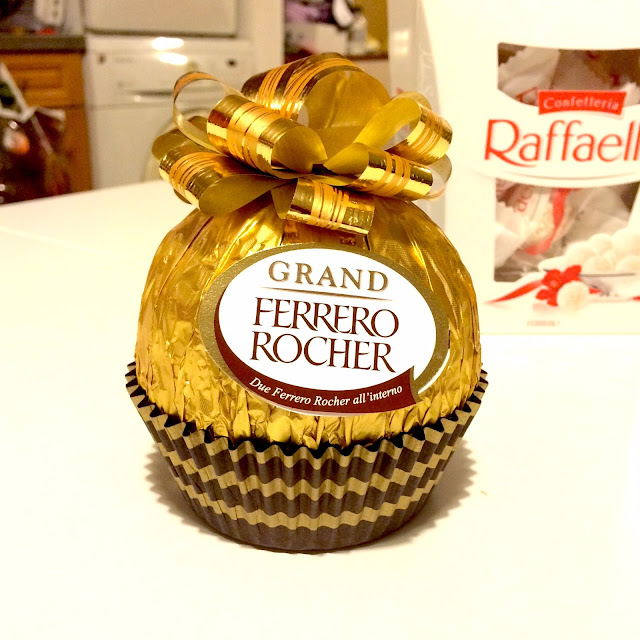 Some fluffiness in space. Drawn with Paper app. It's great! 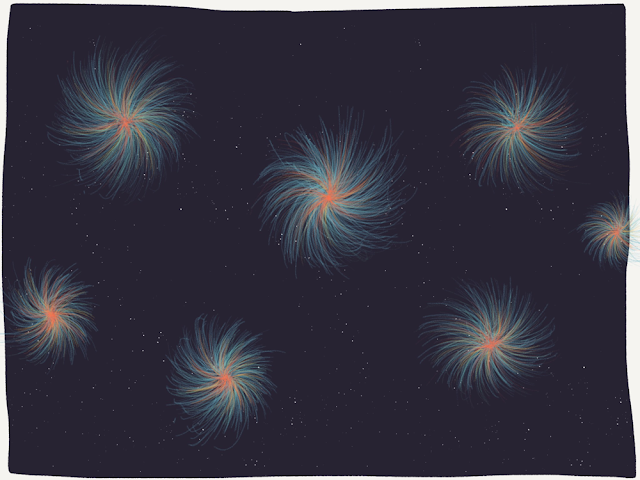 And the below are fluffy balls in their... umm... natural state? :)

Happy New Year lovely people! This funny pine tree is not ready yet but it also wants to give its best wishes to all of you so I allowed it. :) 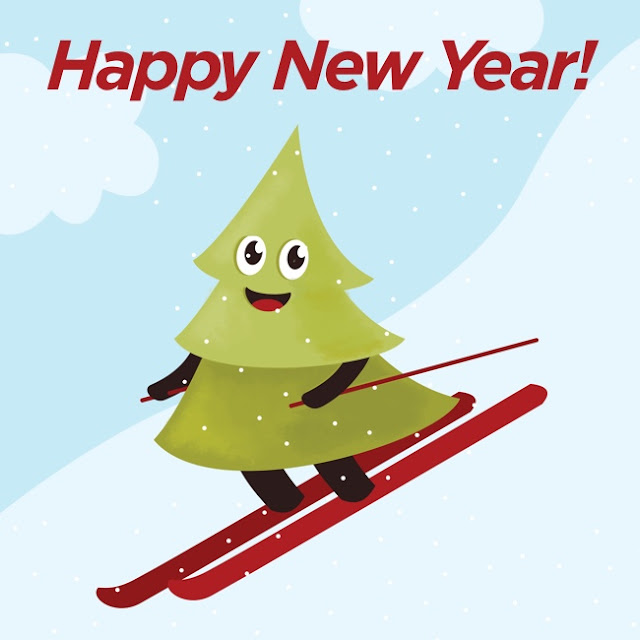 My store on Google+