This is a student project. The task was to create a logo and packaging design for a product of the student's choice. I chose fruit juice for children because I wanted to make a colorful and a cheerful packaging. I made a research and found that on children's juice packaging most often there is a cartoon character - animal or a fictional creature. So I drew three characters, for the three variations of flavor - sour cherry, apricot and pear. 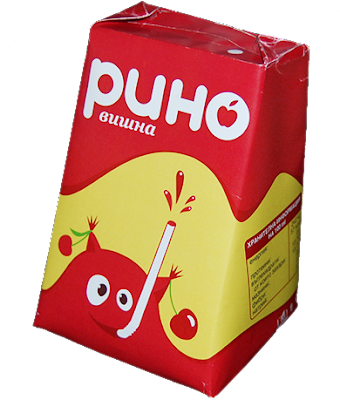 For the logo, I chose a typeface with round letter shapes, which is modern and friendly. Moreover, in the logo there's a P and an O, whose round shape is repeated in the eyes of the characters.

The next step was the packaging form itself. From the beginning I imagined the packaging as a truncated prism, a form which is suitable for stacking in a way that no space is lost when transporting in trucks, or stacking in warehouses. And, to be honest, I just liked the form itself. Then my teacher said the packaging had to be done in a way similar to Tetrapak - minimum glue and mainly folding. So after many calculations and tries, I managed to create the model with only two places of gluing.
The whole image of the sour cherry flavor packaging: 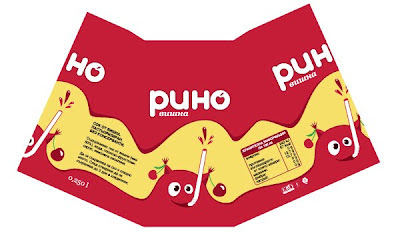 Graphics for the three flavors: sour cherry, apricot and pear.

Funny bug bites on a bunch of blue, red and purple yummy stripes. 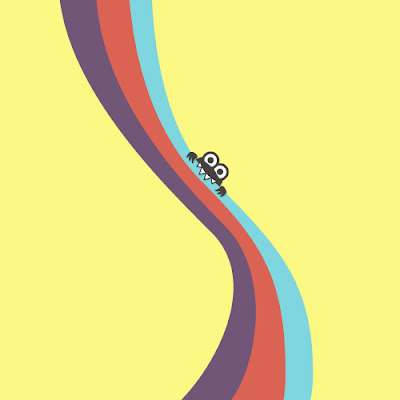 Some pencil drawings I've done. The first one is of a human torso and its muscles. 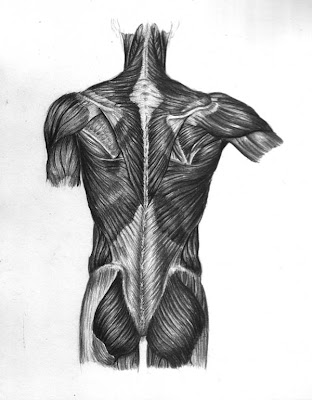 The second one is of Monica Bellucci, one of the most beautiful women. 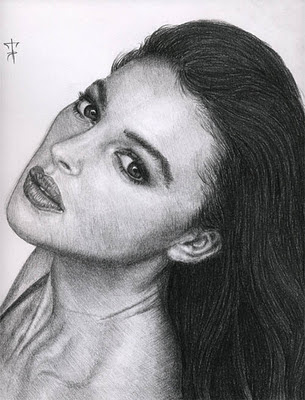 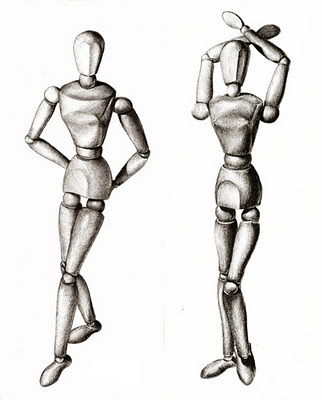 And "It's all in the hands" - a composition of a fragile hand with tribal tattoos holding necklace with a heart with teeth. And a strange butterfly. 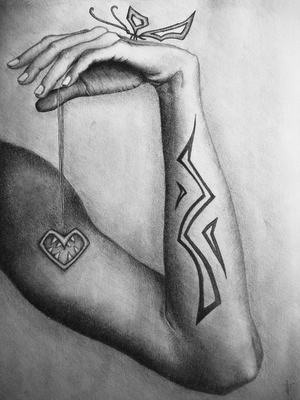 You can also look at the funny Spheroid Monster, another pencil drawing from the blog, just slightly evil. :)

My store on Google+